‍Selling your home can be a stressful experience, especially if it’s the first time you’ve done it. You need to think about all the angles, from staging the house to making sure potential buyers can see past any problems with it—even if they can’t physically see them.

If you’re struggling to figure out how to sell your home in this digital age, perhaps a virtual tour might be the solution you’re looking for.

What Is A Virtual Tour?

A virtual tour is basically a tour of a house, apartment, condo, or other property through a 360-degree video. The video lets potential buyers explore a property without having to physically be there, making them a great option for owners of remote properties, properties with limited accessibility, or properties that are considered high-risk.

Virtual tours allow buyers to gain a better sense of the property than regular photos do, which can increase interest in the property and help the seller get a better price. In most cases, virtual tours are typically created by filming a tour of a house with a 360-degree camera (often called a “Spherical camera”).

The resulting video can then be uploaded to a platform for viewing on a computer, laptop, tablet, or phone.

Although virtual tours have long been used by real estate agents and brokers to showcase a property’s features—such as a lush backyard, or a two-story living room—they’ve recently become more common among sellers who don’t want to list their home on popular real estate websites.

The real estate website Zillow, for example, has become extremely popular in recent years. More than 70 percent of all home searches start on Zillow, according to the company. But it’s not an option for every seller. A home that’s listed on a real estate site like Zillow has an “active” status, meaning it’s currently up for sale.

If a seller decides to try to sell their home without using a real estate site, they’re listed as “off market.” Off-market listings, however, don’t appear on real estate sites like Zillow. Because of this, it’s much harder for potential buyers to find the home.

Virtual tours are a good solution for this problem since they let buyers view a property without needing to search for it online. They’re also a good option for owners who don’t want to deal with the extra hassle of a real estate site.

Is There A Catch?

The option for a free listing on a real estate site typically only lasts 30 to 60 days. This means you’ll need to find a buyer within that timeframe, or the listing will expire. With a virtual tour, you can set it to run for as long as you’d like, giving you more time to sell the home. 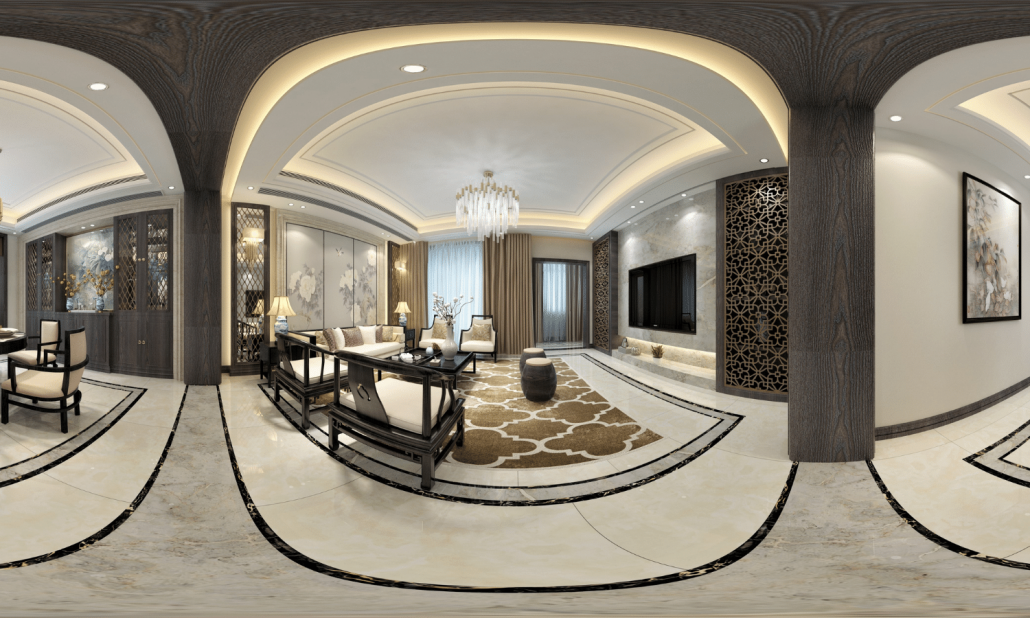 Should You Film A Virtual Tour When Selling Your Home?

Since virtual tours are less time-consuming than listing your home on a real estate site, they can be a good option for sellers who can spare a few hours to film a tour of their home. They’re also a great option for those who don’t want to deal with the extra hassle of a real estate site.

But if you do decide to film a virtual tour when selling your home, you’ll need to decide which platform to use. There are several virtual tour companies to choose from, such as RealTour, Tour Builder, Tour Virtual, HomeVisit, and Vrfy.

When choosing a platform, make sure it’s compatible with the type of camera you’re planning to use to film the tour. Some platforms will only accept 360-degree video. Others work with regular video cameras.

Options For Filming A Virtual Tour For Sale

Before you film a virtual tour, though, you’ll need to decide which platform you want to use. There are three options for filming a virtual tour: Self-produced tour – You can film a virtual tour of your home with a 360-degree camera, such as the Ricoh Theta S, Samsung Gear 360, or Nikon KeyMission 360.

Virtual tours cost money – Virtual tours aren’t free. Depending on the platform you use and the company you hire, filming a virtual tour can cost anywhere from $300 to $3,000.

You’ll need to clean up your home – Before filming a virtual tour, make sure your home is in the best shape possible. You don’t want potential buyers to see messy rooms or piles of clutter.

Start with cleaning up the rooms that buyers will see first, such as the living room or kitchen. You can also hire a professional cleaner to do a deep cleaning of your home, which will give it an even better impression. 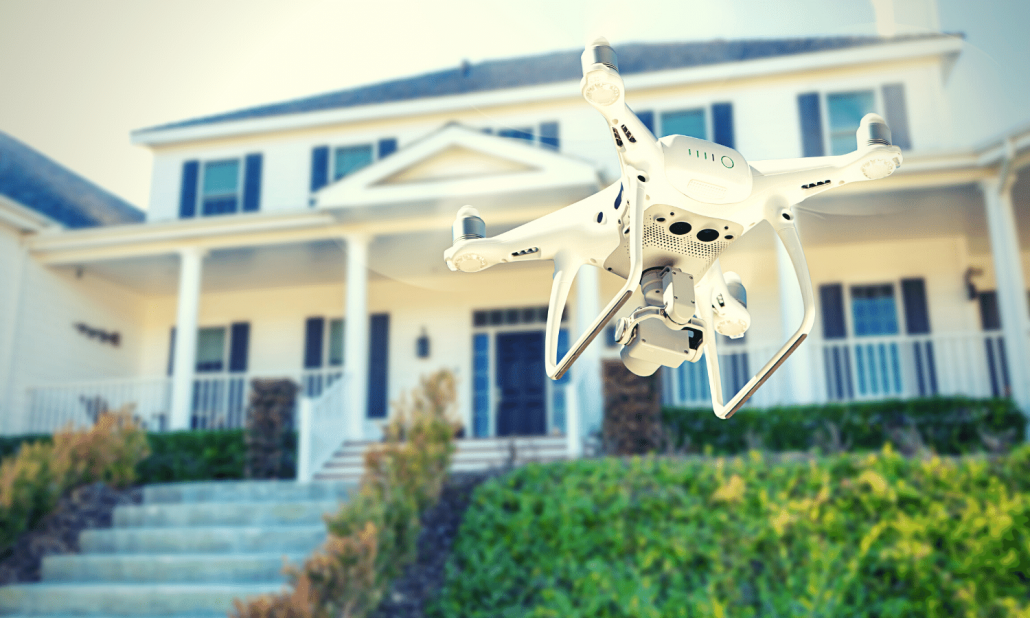 Fly A Drone For The Video Footage

Another option for filming a virtual tour of your home is to use a drone to film the video footage. There are several 360-degree drones that are easy to use and let you film a virtual tour without having to climb up a ladder.

An example of a 360-degree drone that’s easy to use is the DJI Focus. With ways to film a 360-degree video becoming increasingly accessible, there’s really no excuse not to film a virtual tour of your home. If nothing else, it can help you find new buyers who might not otherwise see your listing.

Drones also come in handy for other real estate projects, such as roof inspections or aerial photography for marketing materials like real estate posters or ads.

Hire An HDR Company To Film The Environment Instead

If the thought of putting on a VR headset makes your head spin, or you just don’t think a virtual tour is the best option for your home, you can hire an architectural photographer to film the environment of your home instead.

HDR photography will allow the photographer to capture a more accurate representation of the color of your home than regular photography. HDR photography is also helpful if you live in a remote location and can’t expect many potential buyers to actually visit your home.